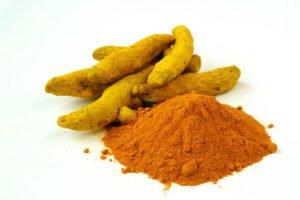 Curcumin is derived from turmeric spice, and has been used in traditional Chinese medicine for centuries. It has been shown in some studies to be of benefit in treating psoriasis in both topical and oral formulations.

In one study, a 1% curcumin gel was compared with calcipotriol. The efficacy was found to be similar between the two treatment groups, but curcumin worked quicker. However, this study was small and very well documented. Topical curcumin has a yellow color, which may stain skin and limit compliance.

Curcumin  in both oral and topical forms can be found for sale on the internet and in health food stores, but the formulations may vary widely since these products are not regulated by the FDA or approved for the treatment of any medical condition.

Back to all Posts

**Results may vary patient to patient. There is no guarantee that any specific result can be achieved.